Todd Richard's  stage presence during a big show is nothing short of dynamic, and his fans love him for his explosive energy, rich vocals and unique gritty style

Received  Variety BC's "Colleen Wood" award, and an International Media Award from Variety International for his work on spearheading project "Follow Your Heart"

In 2019 released his 3rd album aptly titled Live Your Life- The title track 20 years in the making! With multiple singles from his Live Your Life album, charting in the Top 100 DMDS

Brought back the 7pm acknowledgement in 2020, with the release of his single- Green and Blue, a touching tribute and thank you to all frontline, care provider and first responders 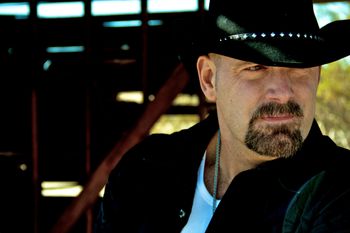 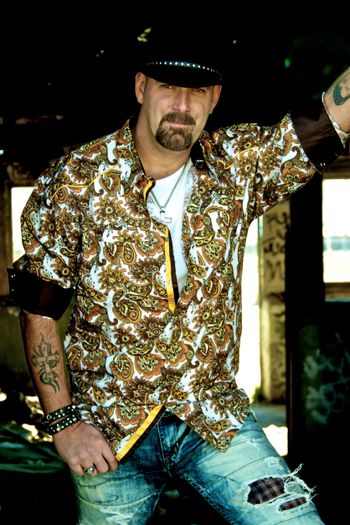 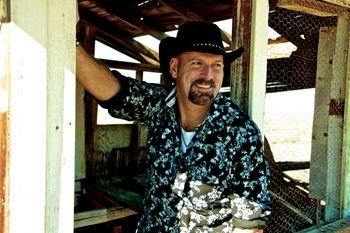 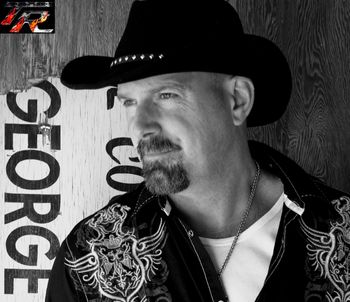 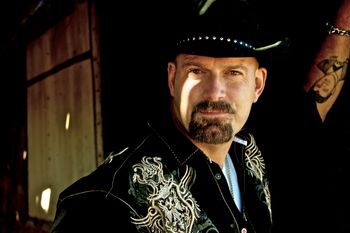 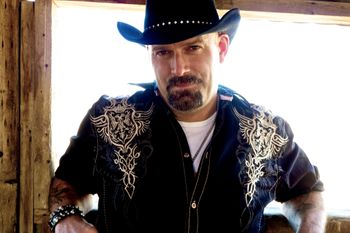 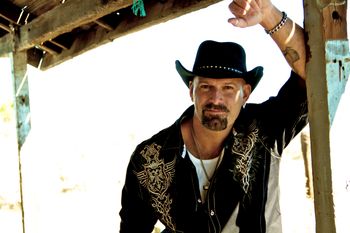 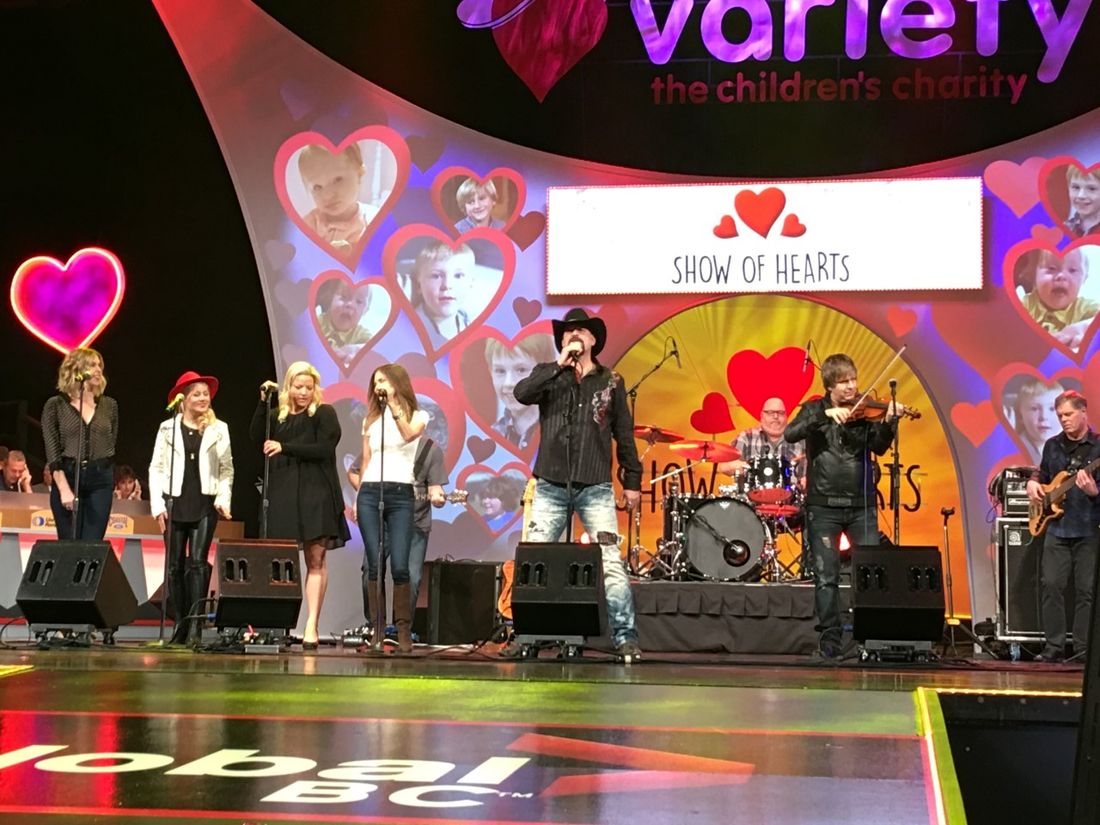 Rick Tippe
Todd's music is on the leading edge of Today's Country sound and features a wide array of songs that make one want to 'laugh'- Zero to Hero, 'rock'- High Time, 'dance'- Stand Up, 'think'- Life's about People and 'cry' with Todd's tribute song to Cancer Survivors- Journey On!

Casey Clarke/ CMT Canada
After watching Todd perform on CMT Canada’s Big in a Small Town, Casey Clarke was quoted as saying ... “There is no one in the business who has sacrificed more in the pursuit of their dream”.

Amanda Wilkinson/Small Town Pistols
"Todd's voice is like a warm blanket with his rich deep tones" There is no doubt about it Todd Richard is making a strong impression on music industry personnel and fans alike. Just listen and you will hear why....

Jennifer Fienberg, Chilliwack Progress “The producers liked his appealing and folksy back story: a hard-working guy and his wife sell almost everything to fuel his rock-and-roll dream of making it in the country music world as a singer-songwriter, partly to honour his late father's memory. With his smooth vocals and distinct look, he made it to Nashville, recorded a video, and some songs with some crack session players and has been slogging away ever since with his debut CD, Journey On. A panel of CMT Canada judges winnowed down the contestants to 30 people in their search for the next big country artist. The actual winner of the $100,000 prize package gets a recording contract in studio and much more. "Gotta stay positive!" ”

Writes, records and releases a tribute and thank you to frontline workers titled Green and Blue. For the next 6 months travels to care homes, hospitals, firehalls and police stations each night at 7pm bringing back the seven pm acknowledgement. Releases a video to support the song that is sponsored by BC Care Providers, Care Corp, Safe Care BC & Willingdon Care Home. Filmed by Barrett Creek Multi Media

*2017- CONTACTED CCMA PRODUCER JEFF JOHNSON WITH IDEA TO WRITE SONG FOR KIDS AT VARIETY THE CHILDRENS CHARITY AND TOGETHER WRITE, RECORD AND PRODUCE “FOLLOW YOUR HEART” IN A “WE ARE THE WORLD” TYPE FASHION WITH ARTISTS FROM ACROSS CANADA-

*2008 – STARRED ON CMT TELEVISION KARAOKE STAR -PLACED TOP 10 IN BC, THEN TOP 10 IN CALGARY.  THEN WENT ONTO FINALS IN TORONTO

PRODUCED BY BCCMA PRODUCER OF THE YEAR ANTHONY FIDDLER

#3- TAKE YOUR OWN ADVICE

#5-BETTER THAN IT NEVER WAS

Stick On The Ice-Official Video